“The word of the Lord came to me; Son of man, set your face against Gog, of the land of Magog, the chief prince of Meshech and Tubal; prophesy against him and say: This is what the Sovereign Lord says: ‘I am against you, O Gog, chief prince of Meshech and Tubal.  I will turn you around, put hooks in your jaws and bring you out with your whole army - your horsemen fully armed, and a great horde with large and small shields, all of them brandishing their swords.  Persia, Cush, and Put will be with them, all with shields and helmets, also Gomer with all its troops, and Beth Togarmah from the far north with all its troops - the many nations with you.' ”

Six of the seven characters will join with Satan in his last push against Israel.  This force will include many different nations but will be primarily led by Islamic nations. When the King of the South (Egypt)  joins with the King of the North (Russia), the change in events will become more horrific than anyone could ever imagine. The Beast and the False Messiah will be confederated (one of two or more people, groups, or nations that have formed an alliance for a common purpose).  They will work as a team of perfection.  It will give the appearance of a civil war; but it will be a holy war that will ultimately be empowered by the False Prophet, under the rule of Satan. Learn more.

[60 Min.] Old Jerusalem is divided into Four Quarters. These quarters are prophetic in understanding who the final players will be in the final battle. God has been mapping out the book of Revelation for many years. Most of the time, the proof and warning signs are right in front of us. We just need to open our spiritual eyes. The characters associated with the Four Quadrants of War are clearly spelled out for us. God is such an organized God! 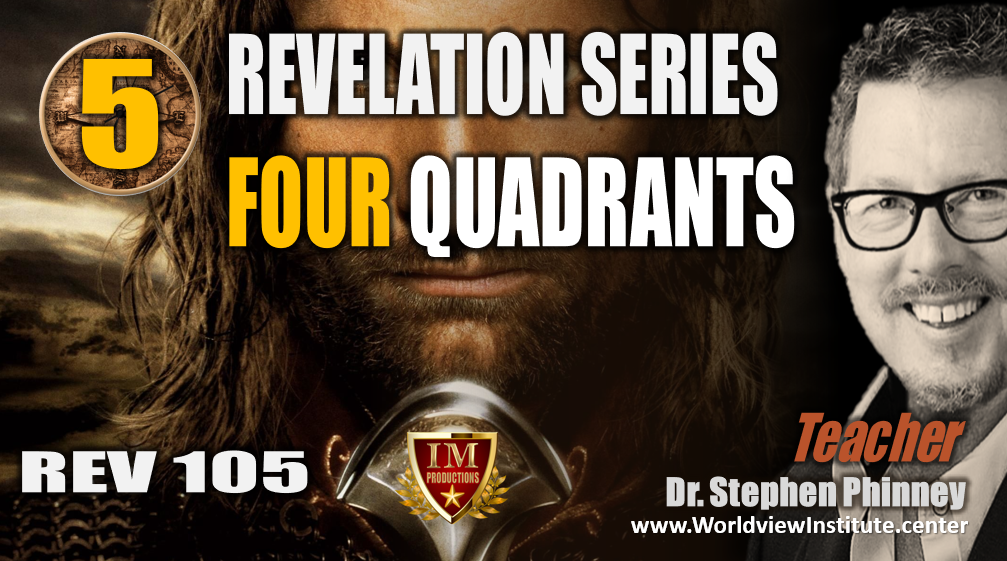